The story so far…

With a majestic mountain for background, as the very name indicates, Mount St. Patrick Academy, one of the latest educational endeavours of the Patrician Brothers in India is located in Pune. About 170 kms from Mumbai by road, Pune was the bastion of the Maratha Empire. Pune also boasts of being a major Information Technology hub as well as a much sought-after destination for Automobile manufacturing and component industries. Added to this, the reputation of Pune being the “Oxford of the East” gave the nod for yet another Patrician establishment. The spade work of purchasing a suitable location was initiated by Rev. Bro. Berchmans, the then Provincial of the Congregation, in October of 2002. After careful inspection, the present location was chosen as the designated spot. 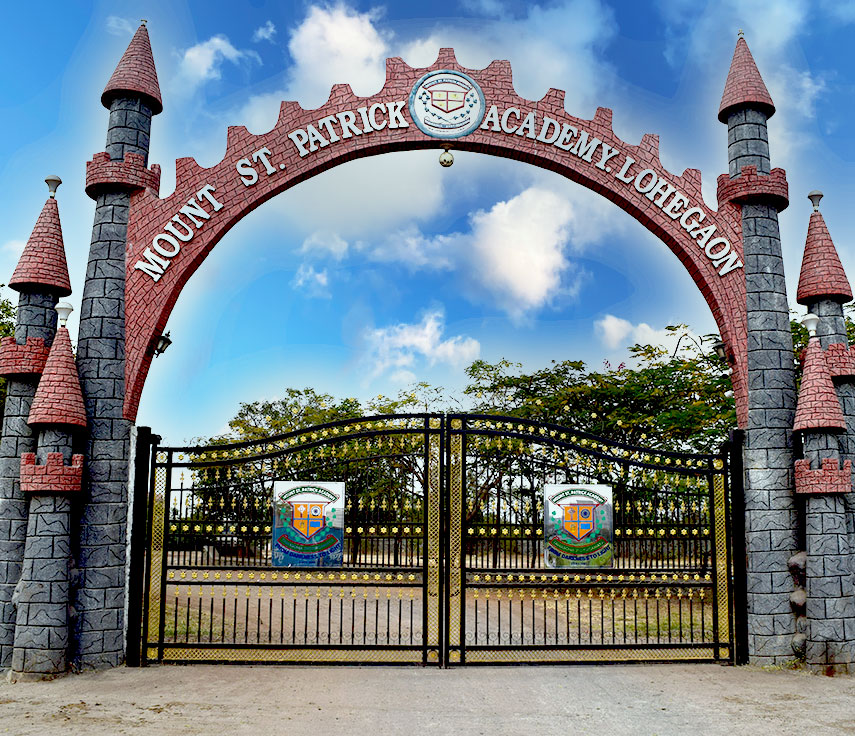 With a stylish architectural plan that emphasized the concept of space, classrooms in hexagonal shape, a building that zigzagged and bewildered the onlooker, the foundation stone was laid officially on 17th July, 2003, by His Excellency Dr. Valerian D’Souza, the Bishop of Pune. However, the initial excavation brought home a rude shock and gave the feeling that the foundation stone was redundant as the area had a generous stock of stones that would put the foundation stone to shame. Then it was a show of technology. Drilling and blasts were the order of the day. The proposed school campus became a battlefield with noise and fume that would send even the modern warfare going for covers!!

However, human determination proved better. Drilling, blasting, levelling and filling finally paved the way for a smooth take off. The watchful eye of Major General (retd.) Sebastian Manimala the caretaker, the architect Mr. Sushanth Oak, Mr. Selvaraj and Company, the contractors accompanied by the judicial and calculative mentor Bro. Berchmans, the first phase of the building was ready for occupancy by March, 2004. The building was officially blessed on 25th March 2004 by His Excellency Dr. Valerian D’Souza, the Bishop of Pune and inaugurated by Rev. Bro. Prakash Mangara, the then Vicar of the Province. The first batch of students numbering 17 enrolled themselves perhaps with a bit of trepidation. The fledgling school was in the strong hands of Major General (retd.) Sebastian Manimala on behalf of the Brothers, as a community was yet to be set up perhaps due to the lack of a residential facility. However, beautification of the campus went on unhindered along with the remaining construction. With the formal blessing and inauguration of residence for the Brothers, the newly constituted community arrived in April 2005, with lots of hope and apprehension. 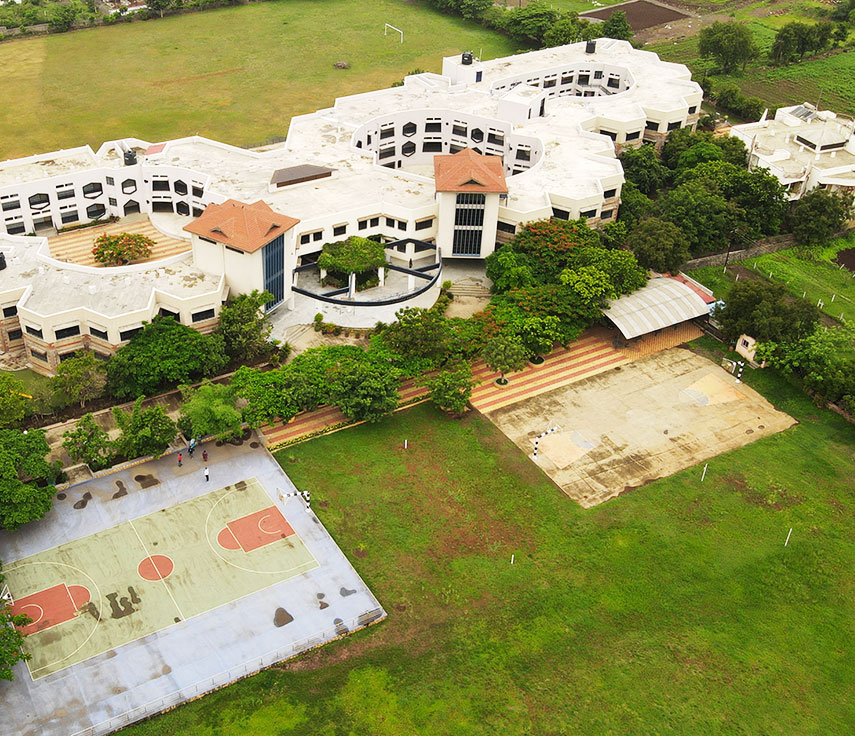 Bro. Paul Chully, a veteran of the area because of his earlier association with Pune and surroundings took over the reins of the school. Though, the numbers were not economical it was reasonable for a new school. The enterprise began the smooth sail with more teachers and students trickling in. In June 2006, the already smooth sailing school was in the hands of Bro. George P.U. a man known for ‘green revolution’ took up the campus in full gusto. The campus had a strong boundary wall; the office, computer lab etc. were well furnished and equipped. The marvellous support from the community was tangibly seen everywhere. The number in the school increased and it was time to tie the other loose ends such as recognition and other formalities. The modalities were initiated, and the school was on strong footing when Bro. Dennis Joseph took over in June, 2007.

The visionary activities initiated by the former principals are kept up in full tempo. Bro. Jose P. K took over the Academy in June, 2012. He started new buildings, concrete roads and paved inter-lock brickwork in the assembly ground. Bro. George P. U, a man known for ‘green revolution’ took up the campus once again in June, 2013. Bro. Ernest Gaudoin, dynamic and energetic served as the principal in 2014-15 for a brief tenure. Bro. Paul Parecattil, with his experience and expertise took over the office as principal in 2015. In 2016, Bro. Anand Elias was entrusted the responsibility of the school. A visionary, adept in administration has made the campus hi-tech and computer savvy. Bro. Jacob V. Joseph was given the responsibility to make a steady stride in providing quality and holistic education in M.S.P.A from 2018 -2021. With the passing out of 11 meritorious ICSE batches the School has received provisional affiliation for ISC (Science and Commerce Streams). The mantle of responsibility now lies in the able hands of Bro. Earnest Martin who leads with great determination and vision. The school which began with just a modest 17 on roll at its inception today has an impressive 1885 on roll and is affiliated to the CISCE , New Delhi.

The school which began with just a modest 17 on roll at its inception today has an impressive 1885 on roll and has affiliated to the CISCE, New Delhi.

With a majestic mountain for background, as the very name indicates, Mount St. Patrick Academy, one of the latest educational endeavours of the Patrician Brothers in India is located in Pune.